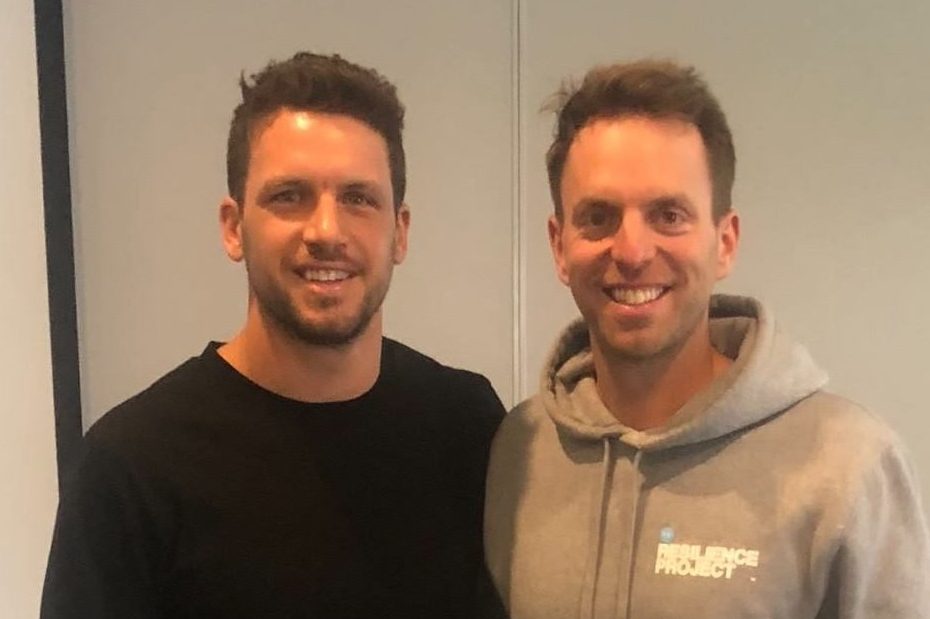 By including a mental exercise alongside his physical workouts, he began to feel an intense sense of joy and happiness both on and off the field.

His new emotional elixir was the daily practise of gratitude.

“I found an article online about (Richmond footballer) Dusty Martin and how he was using gratitude journals. I was really impressed by how Dusty was talking about how it helped him, so I was interested in giving it a go.” Travis explains.

“At this stage I didn’t know anything about gratitude or mindfulness, and I didn’t meditate. I ordered the journal online and didn’t really understand what it meant”.

“When Hugh came to the club and talked about gratitude, it clicked that this was the journal that I had! Hugh was so engaging and I was so inspired by what he was saying, it just made so much sense. I decided then I was going to start applying gratitude every day and see where it would take me”, Travis says.

Travis first started by writing down things that he was thankful for and that had gone well for him that day. He found looking at life through a more positive filter had a dramatic effect.

“As athletes we are conditioned to look at life through the lens of; how can we do better? We are always looking at what doesn’t go well. It’s a real negative focus on always trying to improve – we tell ourselves we are not enough, and we have to fix things.” Travis explains.

“By implementing gratitude, you become thankful for so many things. There is so much that is positive if you look for it. You start to see that you are enough, and you have enough. Changing your perspective changes your whole life.”

Travis says the most important thing practising gratitude has given him is a sense of freedom in his professional and personal life.

“A sense of freedom means you are no longer having to prove your worth or validate who you are. On the field it’s completely different for me now. I show up with complete freedom. I have no expectations of how many possessions I have to get. I just go out full of excitement and play.”

“Last year was the best year of my career, after 12 years of playing, and I really believe it was because I was able to go into a game feeling grateful before the game even started. I was so grateful to be at the ground, to run out of the race to a crowd and grateful to be able to play footy. I was completely free of the feeling that I had to win or get so many touches. I thought if those things don’t happen it doesn’t matter, I am still enough.” Travis explains.

His personal life has been enhanced too. Travis says he has always been an optimistic person but the death of his dad Roger – a 200-game legend of Torquay Football Club, when he was only 16 years old, devastated him.

“My dad was only in his 40s when he died of cancer. He was much loved by us and the local community. He played footy, he was very healthy – never smoked or took drugs. Once he passed away, I never dealt with it. I had so much anger and resentment. I thought it was so unfair that I lost my dad and others were taking it for granted that they still had theirs”. Travis says.

Travis blocked out his feelings for years until he eventually got help from a counsellor at the footy club that forced him to confront the grief and pain.

“I now see his death in a whole new light. I now feel grateful for the fact that I had an incredible relationship with him for 16 years and he was there for me all the time – he’d come and watch me play footy and he was an important influence on me.”

“You really need to face your emotions first to begin to view your life in a different way. You have a choice in life – you can see things that happen to you through a state of gratitude or a state of suffering. I now understand how when you change your perspective you can feel joy instead of pain and anger.” Travis adds.

“I still work on it every day of course, as that’s what life is as a human being. My mum notices it the most. I would usually ring her before a game, and I would be so happy. Once she told me that even over the phone, she could see the happiness in my eyes!” He laughs.

Travis says the Port Adelaide playing group is in a really good place right now, because of the work they have done with The Resilience Project.

“The difference now is we are vulnerable with each other, sharing our feelings has made us more authentic. Through our work with Hugh, we have created an environment where everyone feels that they belong. All human beings need to feel that they belong somewhere.

As footballers we are so lucky as we are in the unique position to be able to inspire others. If we can inspire others through our behaviours and actions that’s the ultimate isn’t it?” 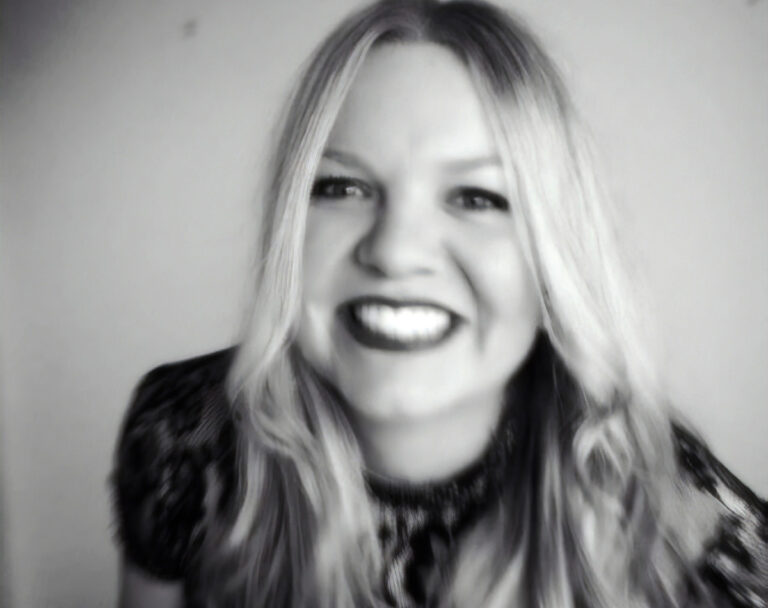 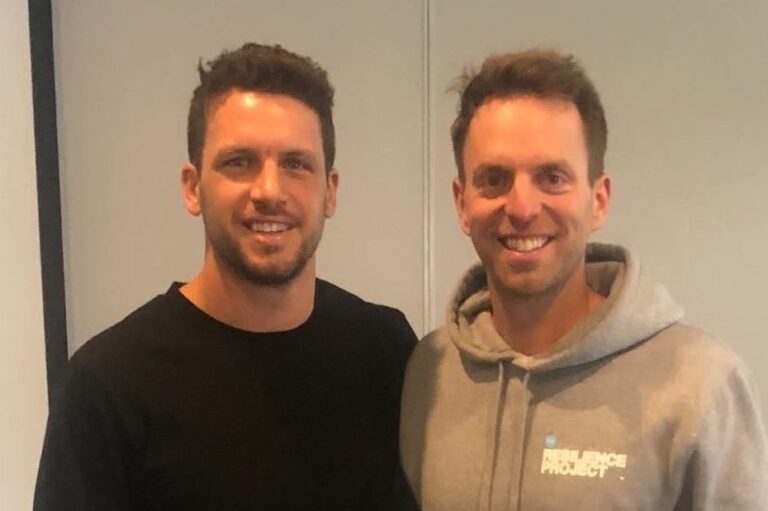 For Travis Boak, Port Adelaide football club’s champion midfielder, 2019 was a year of profound epiphanies.  By including a mental exercise alongside his physical workouts, 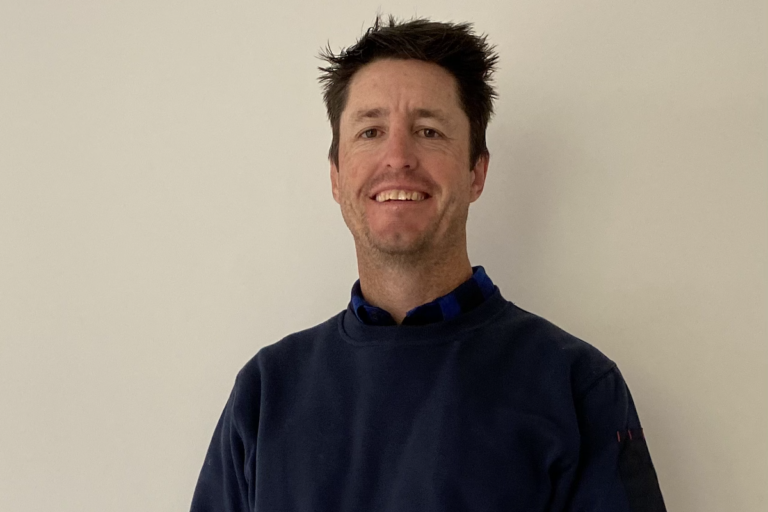 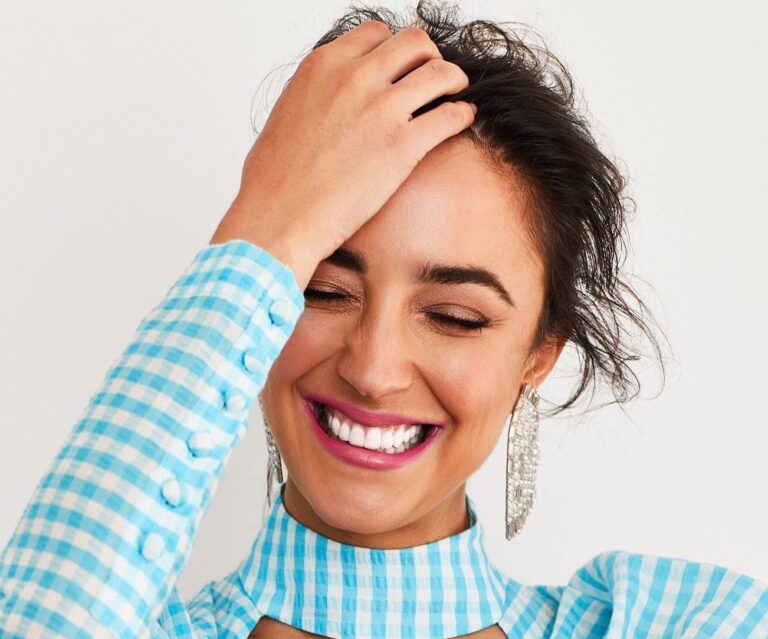 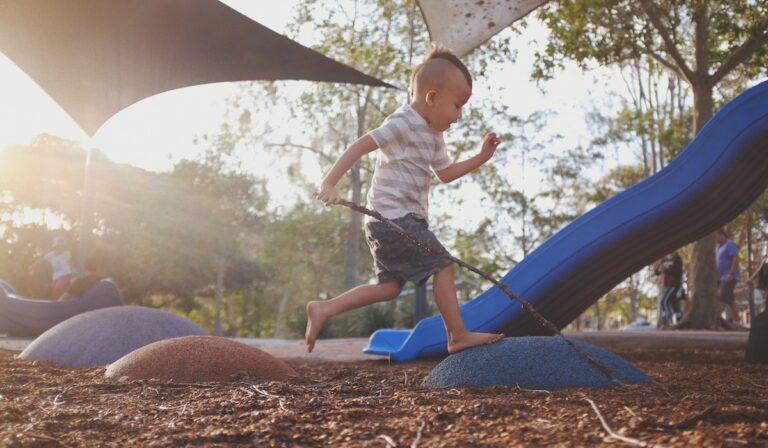 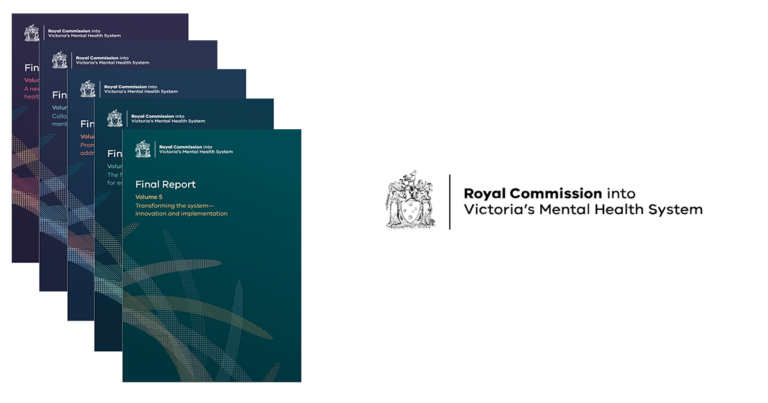 Prevention is the key to mental health: Unpacking the Royal Commission into Victoria’s Mental Health System

LEARN MORE ABOUT US